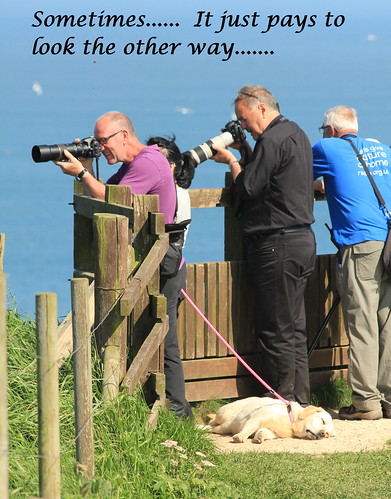 This is a large build site which is ongoing  which encompasses many of the main categories of UK Flora and fauna which are continually added to. The site is being currently updated as a result of a number of servers becoming inactiive and causing broken links . It is hoped it willl provide a valuable source of Natural History  information and images

Each main Category has a Matrix for each sub category For example Diptera has a Family Matrix accessing species in each of the major  Families Such as the Syrphidae Hoverflies Muscidae -House / Stable flies Dolichopodidae - Long Legged Flies, Rhagonidae -
Snipe/DownlookerFlies,

There is , where possible imaging accompanied by a  species account for a large number of UK Species

Particularly well completed sections include To Ladybirds , Shieldbugs and Hoverflies .This is an ongoing and never ending project which is updated regularly
Posted by Colin D at Thursday, January 22, 2015 No comments: 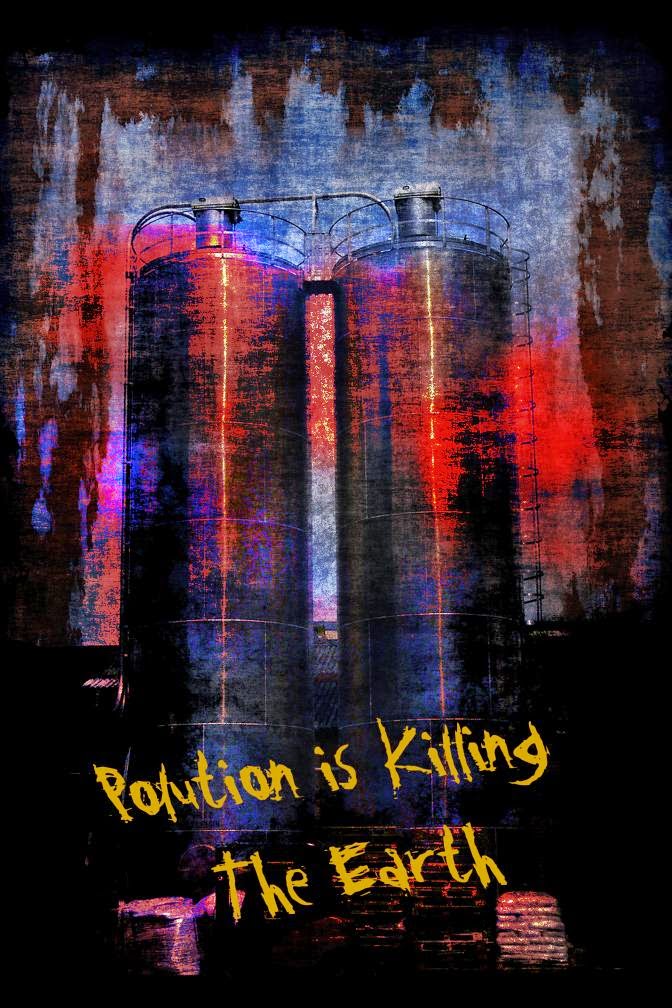 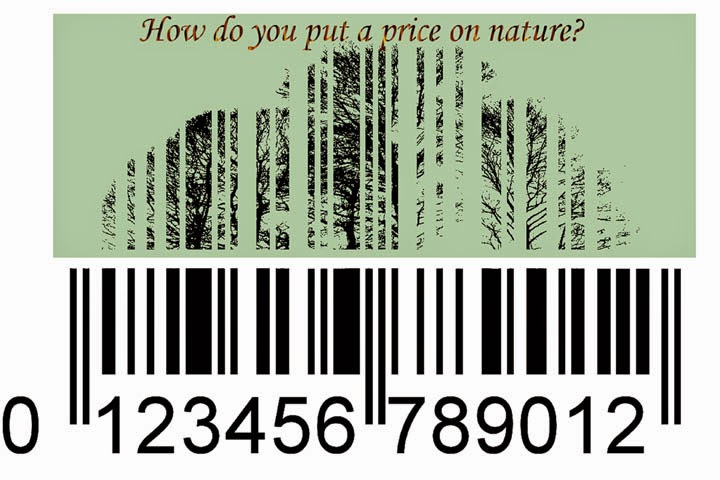